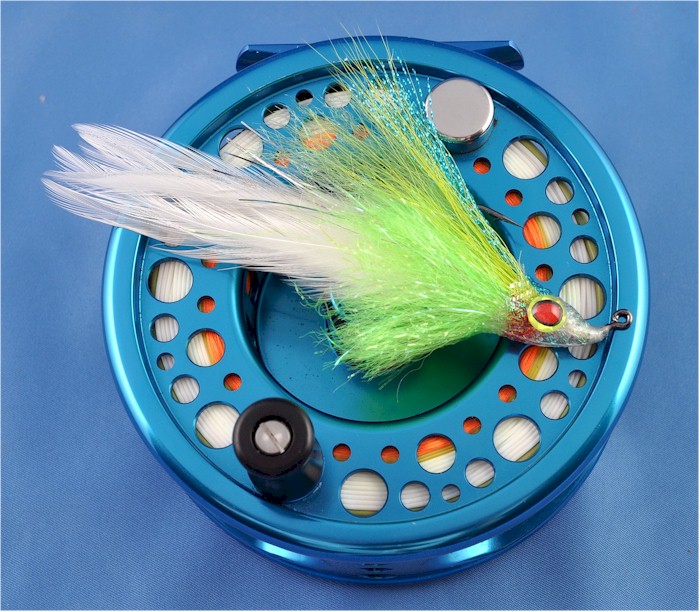 Fly angler/tiers who love to pull streamers and bucktails have long desired to have flies that dove and wobbled or darted like so many of the gear angler’s profoundly successful artificial baits.

Creative tiers the likes of Bobby Popovics came up with his silicone, lipped fly, “Pop Lips, more than a decade ago; others have followed his genius with their own versions of lipped flies that would wobble like a lame duck.  They all worked pretty well; but they had some inherent problems: they were often difficult and time-consuming to build; and most wouldn’t last the ravages of catching more than a few strong fish.  Most of these styles are difficult to cast being wind resistant, often rotating in the air like a chopper blade, turning leaders and lines into a twisted mess.  Some were made to float, others to sink; but those that sunk didn’t do it well, especially if you wanted to get deep fast.

What was needed, at least for the west coast striper fly-angler, was a fly that would dart erratically to the side and even up and down during the retrieve – or as it is – on the pause, during the retrieve.  They fly needed to be durable, would sink fast and cut the wind like a blade.  No twisting allowed!

Well in 2004 the “Sellers’ Striper Teaser” (SST) was born out of a challenge given Dave Sellers by close friend and northeast coast striper addict, Mark Susino. Mark was fishing the Susquehanna River for smallies with Lefty Kreh, when they both agreed that if a fly could be tied to mock the action antics of the incredible Super Fluke, a gear lure, a major breakthrough in fly design would occur. Dave seized the challenge and within three months the SST fly was born.

What made this incredible new fly dart side-to-side so erratically was that it was tied on a 60 degree bend jig hook and was rear-keel-weighted.  To my knowledge Dave Sellers was the first ever to come up with this method of weighting a fly for the specific purpose of making it “jack knife” during the retrieval pause, darting left or right, without a predictable pattern, just like an injured baitfish would.  His SST fly was hugely successful for our impoundment stripers (www.danblanton.com/blog/sellers-sst-tying-instructions).

The Darting Jig Hook Sea Habit is also tied on a 60 degree bend jig hook.  I’ve used several types and brands but have come to prefer the quality and price of the Targus TAR9413.  They are strong and have a little more gap than the EC 413, for example.  You can use any quality 60 degree bend jig hook though so long as you rear-keel-weight it properly.

I came up with a method of rear-keel-weighting the hook that is simple and importantly, consistent in terms of how much weight is applied to each size hook used.  My method only requires some lead or tungsten wire and a piece of 40- to 50-pound-test mono.

You simply wrap the mono, edge-to-edge with .030 diameter lead wire, back-wrapping a second layer half the length of the first layer.  This provides the rear-weight when you lash it to the hook shank, double wraps toward the hook bend and as far back as you can place it while still allowing  room for material(s) tie-in.

Recently I learned of another excellent option to rear-keel-weight a fly: it is to use “Channel Lead”.  I got mine from Cascade Crest Tools.  It comes in three sizes, small, medium and large.  Medium is perfect for a 2/0 hook.  If you use the Channel Lead, be sure only to extend it past the hook bend about an 1/8th inch.  Extend too much and it will break off after landing a few tough critters.  Both weighting methods work superbly.

I was turned on to the jig hook by Lake Texoma striper fly-rodder, George Glazener back in the late 80s.  It was a revelation to me and I immediately saw huge applications for my flies and many others as well.  It’s the combination of the 60-degree-bend hook and rear keel-weighting that makes a properly tied fly dart so erratically at the pause during a retrieve.  It’s this quick, hard, dart, sometimes almost a U-turn that drives fish insane.  Almost all the takes will be on the pause or sink after the “Crazy Ivan” maneuver.

Tie up a few of my Darting Jig Hook Sea Habits; or apply the weighting system to your favorite fly tied on a jig hook – trust me, you won’t be sorry. 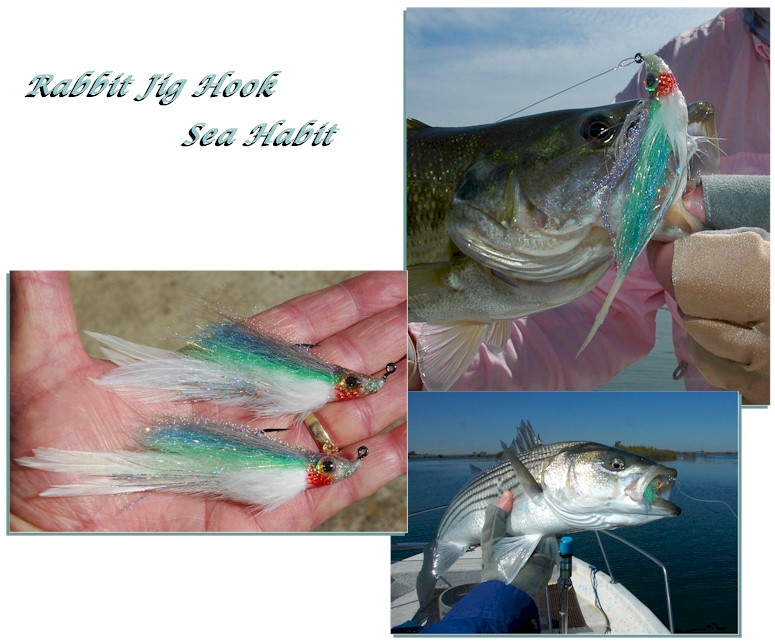 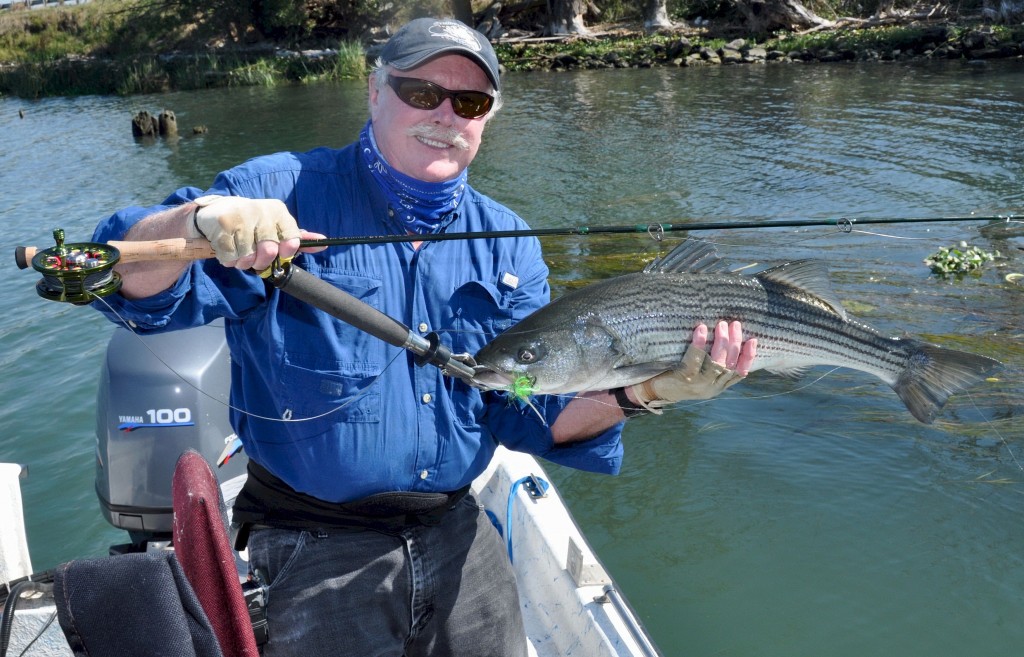 It’s a favorite of mine for California Delta Stripers 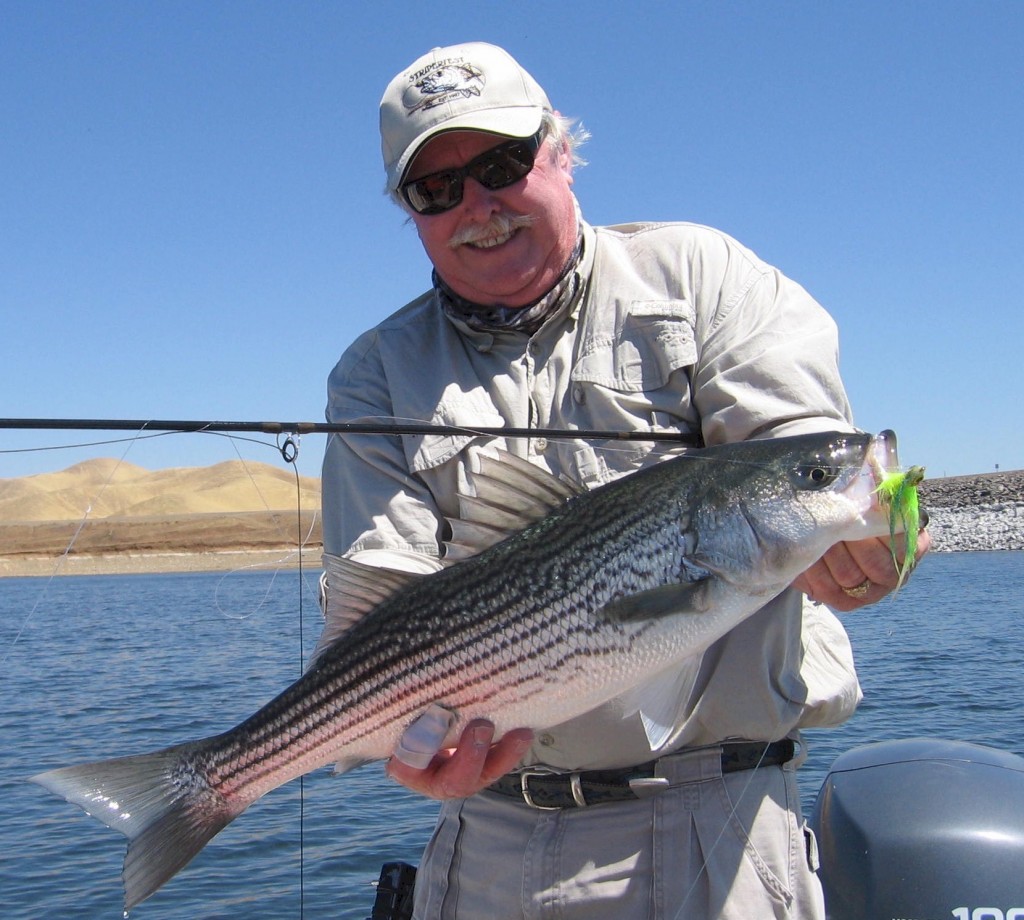 It’s great on impoundment stripers too 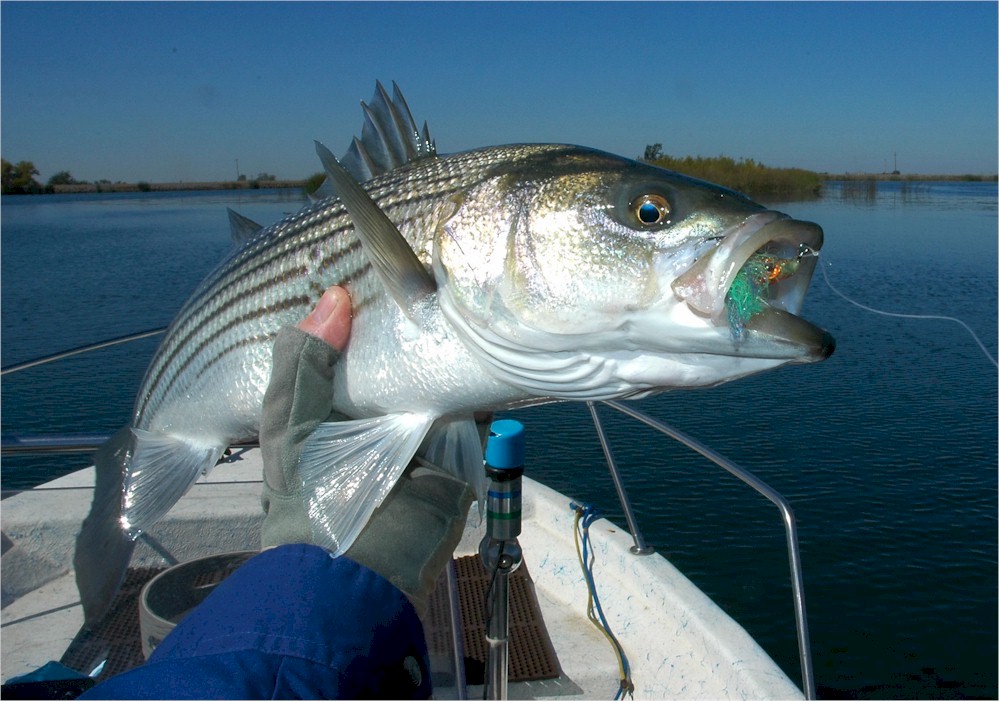 The often hit it on the pause, taking it deep 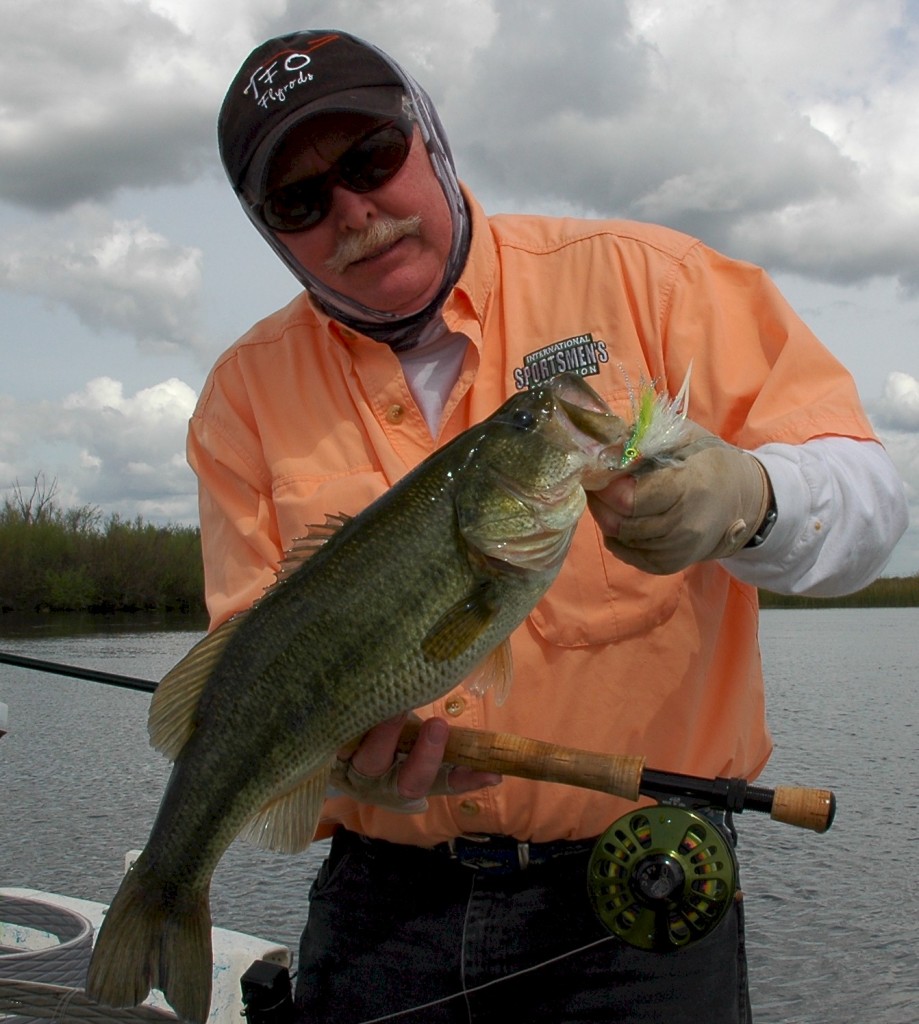 Largemouth, smallmouth and spotted bass love it too